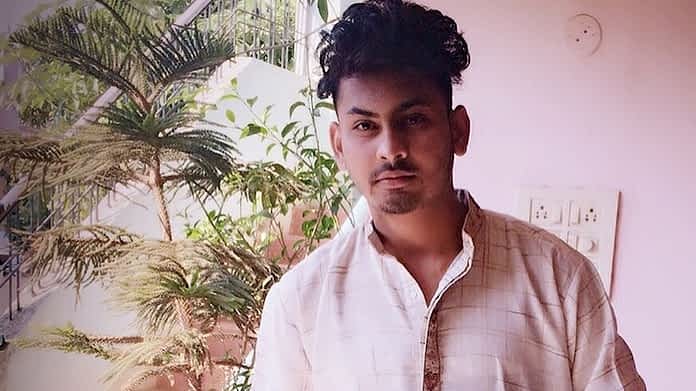 Dynamo Gaming is a well-known YouTuber & a Gaming Personality that is extremely famous for PUBG live stream on YouTube. His real name is Aaditya Deepak Sawant and was born in Mumbai, India. His tremendous passion for gaming led him fame his YouTube Channel “Dynamo Gaming” with more than 8.7 million subscribers. Excitingly, he used to watch magic shows of Dynamo in his early days and that’s how there is a little connection to the similar name of his YouTube channel. Check out more about Dynamo Gaming (Aadii Sawant): Wiki, Height, Dynamo Gaming Age, Bio, YouTube, Dynamo Gaming Real Name, Family, Dynamo Girlfriend, Dynamo Gaming Net Worth & many more.

In an Interview, Aadii Sawant disclosed about the journey of YouTube and gaming. Those were his school days when his mom used to give him 5 rupees to spend at the school canteen. But, he used to spend that money into gaming cafes where he gets to play video games for almost 1 hour. At that time there was the trend of making gaming characters and giving a name to them. He wanted to put a character name as DYNAMIC. But, he had the option to pick only six-letter combinations, so he made it DYNAMI.

During those days, he also used to watch the magic show of Dynamo. Later on, he decided to make a YouTube channel and play as a live streamer in a repaired PC which was abandoned for so long time, given by his father. So, he gave the name DYNAMO to his YouTube channel and this is how DYNAMO GAMING was started.

He raised his YouTube channel as a massive gaming treasure box where he uploads PUBG gaming videos, tips & techniques, live streams, etc. With his gaming skills and talking style, he had made a huge fan following throughout the world. While he is good at close combat fights, he is best considered as a snipper guy. Dynamo used to play DOTA 2, GTA V, CS:GO, and obviously PUBG. His PUBG Mobile IGN is HYDRA | Dynamo Some of the famous dialogues he opens up during play are as below.

He was born into a Marathi family in Mumbai. He has not disclosed detailed information about his family members. But, according to the recent reports, his father’s name is Deepak Sawant. We will update the rest information as soon as possible.

As talking about Dynamo Girlfriend, rumors coming out that he is in a relationship with Kanika Bisht. She is a gorgeous and beautiful lady who is also a good PUBG player. Even, they together used to play PUBG for many times.

Dynamo is very famous for his PUBG live stream on YouTube. Apart from this, he has also a massive fan following on his Instagram account. He used to make money through AdSense, Sponsorships, Donations, etc. According to TikTokfaces, his estimated net worth is around $2.8 million USD (as of 2020).

What is the real name of Dynamo Gaming?

How old is Dynamo Gaming?

How much money Dynamo Gaming makes?

According to the report, Dynamo is making around 4-5 Lakhs Indian Rupees per month and has estimated net worth of $3 million USD (as of 2020).