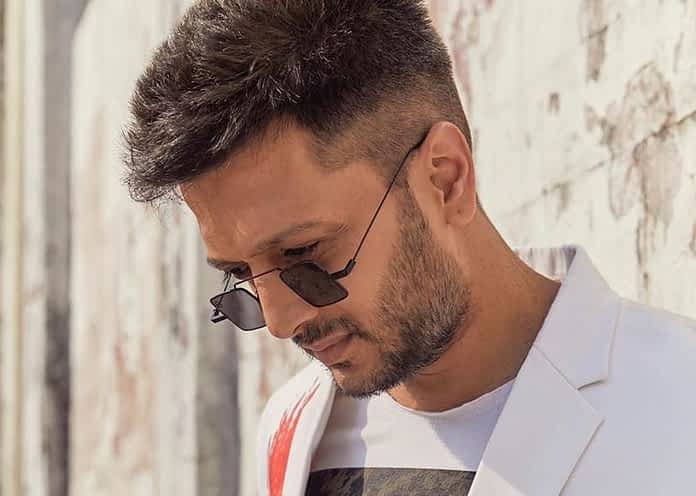 He was born into a politician family in Mumbai. His father was a former Chief Minister of Maharashtra while his mother is a housewife. He has an elder brother named Amit Deshmukh and a younger brother named Dheeraj Deshmukh.

On 3 February 2012, he got married to the famous Bollywood actress Genelia D’Souza. They have two children named Riaan Deshmukh and Rahyl Deshmukh.

After working a long as an Architect, he decided to join The Lee Strasberg Theatre & Film Institute in California, USA, and started persuing acting education.

In 2013, he launched his own production house named “Mumbai Film Company” with producing the Marathi movie named Balak Palak which won several awards. In 2013, he owned a cricket team named Veer Marathi in Celebrity Cricket League (CCL). His brother was the co-owner while his wife was the brand ambassador.

Riteish Deshmukh Net Worth, Income, Salary (as of 2020)

According to the sources, he is charging 4-5 crores per movie. His estimated net worth is around $30 million USD (as of 2020).