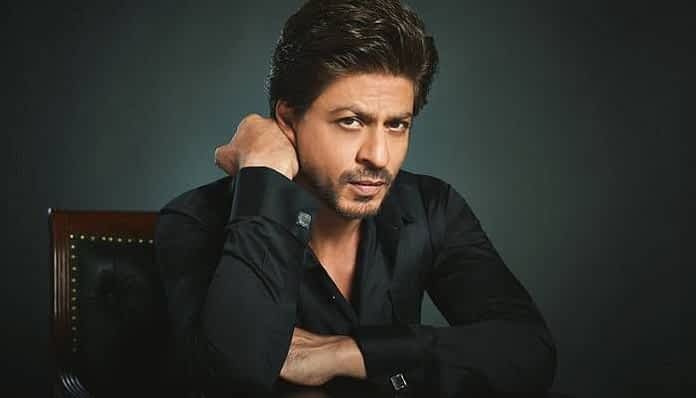 Shah Rukh Khan, popularly spelled as Shahrukh Khan is an Indian based Bollywood superstar, actor, model. He was born on 2 November 1965 (Tuesday) in New Delhi, India. He is the close friend of Salman Khan. Apart from the big name, his fans like to call him with SRK, King Khan, Baadshah. Check out more about Shahrukh Khan age, height, wiki, biography, son, wife, family, Instagram, net worth & many more.

SRK belongs to the middle-class family from Delhi, India. His father was a businessman and has a small transport company while his mother was a magistrate. His parents had a love marriage. As a flashback love story, his father somehow donated hid blood to his injured mother in a hospital. And that was the point they loved each other and got married.

King khan had an elder sister named Shahnaz Lalarukh. At the present time, his parents are no longer with us. His father died in 1981 due to cancer. Shahrukh was just 15 years old at that time. While his mother died in 1990 due to prolonged illness.

On 25 October 1991, Shah Rukh got married to his college girlfriend Gauri Chibber. Now, his family consists of two sons and one daughter along with his wife.

He was born into a middle-class family. His father ran a small transport company.

At the time of his birth, his grandmother named him Abdul Rehman. However, his father changed his name to Shah Rukh Khan.

His family used to live in a rental house.

He disclosed that his mother was South-Indian belonged to Andra Pradesh, who later moved to Karnataka.

His parents had a love marriage.

He was named Shahrukh means “Face of King”, but he prefers to write Shah Rukh Khan.

He was a good sportsman during his college days. He used to play Football, Cricket, Hockey, as well as many Indian street games like Gilli Danda, Kancha, Flying Kits, etc.

He was awarded as “Sword Of Honor” title at St. Columba’s School, Delhi, which was assigned to the best student of the school.

In his youth, he used to mimic the legendary Bollywood actors like Amitabh Bachchan, Dilip Kumar, Mumtaz, etc.

His first income was Rs. 50 which he earned by working as a escort at Punkaj Udhas’s concert in Delhi.

After receiving the salary, he took train and went to visit Taj Mahal in Agra.

After his mother death, he shifted to Mumbai along with his sister.

Shahrukh first started his career with the TV serial “Fauji” in 1989. He had a small role in that serial. later on, he appeared in various TV serials like Wagle Ki Duniya, Umeed, Mahan Karz, etc. he worked in an English telefilm named “In Which Anni Gives It Those Ones”.

According to sources, he is charging around Rs. 45 crores for a single movie. His estimated net worth is around $600 million USD (as of 2020).