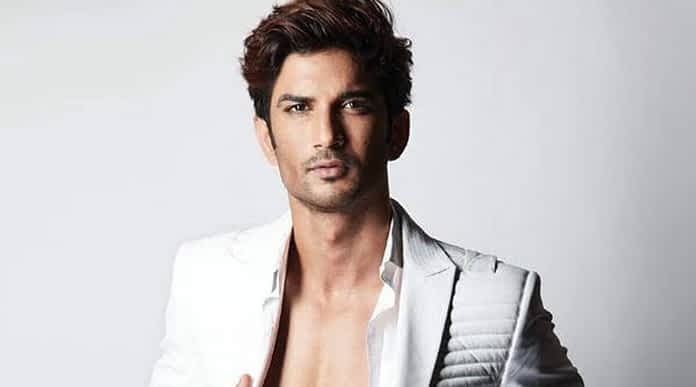 Late Sushant Singh Rajput was an Indian based one of the smartest Bollywood actor, model. He was born on 21 January 1986 in Maldiha, Purnea, Bihar, India. Later he moved to Mumbai. He started his career through TV serials and ended to Bollywood films. Check out more about Sushant Singh Rajput age, height, weight, wiki, family, girlfriend, death, Instagram, net worth & many more.

Sushant exposed that he had to struggle to communicate with friends because of his shy nature. In that case, he used to focus on his study. Scoring good points was the only way he could be noticed by others.

At the age of 18, he joined Delhi Engineering College (DCE; now, Delhi Technological University DTU)). Sushant had cleared All India Rank of 7 in the DCE entrance exam in 2003. He was on the way to pursue an Engineering Degree.

He has cleared as much as 11 entrance exams, in addition, he won the Physics National Olympiad. During the 3rd year of engineering, he decided to follow his acting passion instead of continuing his engineering. So, he Dropped Out.

During the college days, Sushant developed an interest in dancing. He then joined Shiamak Davar’s dance group. There, he impressed Shiamak with his dancing and acting talent and got a chance to perform in 2006 Commonwealth Games & Filmfare Awards. He later performed in Barry John Play.

According to Sushant, he found dancing as a new way to express himself. As well as, that was making people more noticed him. However, he said, acting will give more power to him to get noticed.

Sushant was a Smoker as well as Alcoholic.

Besides, being an actor, he was a model & entrepreneur.

Although he belonged to a Kshatriya family, he removed his surname “Rajput” in 2017 amid the growing protest against Sanjay Leela Bhansali’s film Padmawat by the Karni Sena.

Sushant was very close to his mother. In her remembrance, he made a tattoo on his back.

In the memory of the late mother, Sushant penned out a very emotional poem: “As long as you were, I was. Now just in your memories, I come alive. Like a shadow, Just a flicker. Time doesn’t move here. It’s beautiful, It’s forever…”. He adds, “Do you remember? You promised that you would be with me forever, and I promised you that I would keep smiling no matter what. It seems we both were wrong mother…”

Unbelievably, before a few days of his death, on 3 June 2020, he shared a photo oh him along with her mother on Instagram. As a caption, he wrote: “Blurred past evaporating from teardrops. Unending dreams carving an arc of smile. And a fleeting life, negotiating between the two… #Maa”

During his school days, he felt difficult to communicate with others.

He purchased his first modified bike Honda CBR with the savings from his tuition fees by teaching engineering students.

In 2010, he appeared as a contestant in Jhalak Dikhla Jaa Season 4. Where his dance partner was choreographer Shampa Sonthalia.

Sushant became the first Indian to but a piece of land on moon.

According to the media report, his estimated net worth is around $3 million USD.